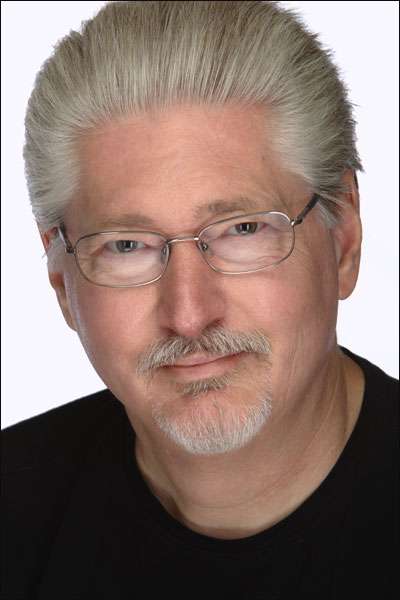 Don Bristow is a photographer and fractal artist living in Bullard, Texas, with his wife Sandy and dog Bentley.

According to Bristow, Mathematics is a rich source of beautiful images. Bristow pours over solutions to equations, and there he finds virtual landscapes, seascapes, stars, galaxies and things never seen.

Because it can stimulate minds and trigger new ideas, Bristow believes that his body of fractal art is an excellent choice for commercial interiors, especially lobbies and conference rooms. But Bristow’s work also hangs in many private homes. Exhibits have demonstrated that it appeals to young and old, and to artists as well as engineers.

While Fractal Art is still considered an experimental art form, Bristow maintains a great deal of discipline in his work, and he hopes to help lead the art form out of its infancy and into wider acceptance. One of qualities he’s been working towards is making mathematical art more human, or more 20th century than 21st century.